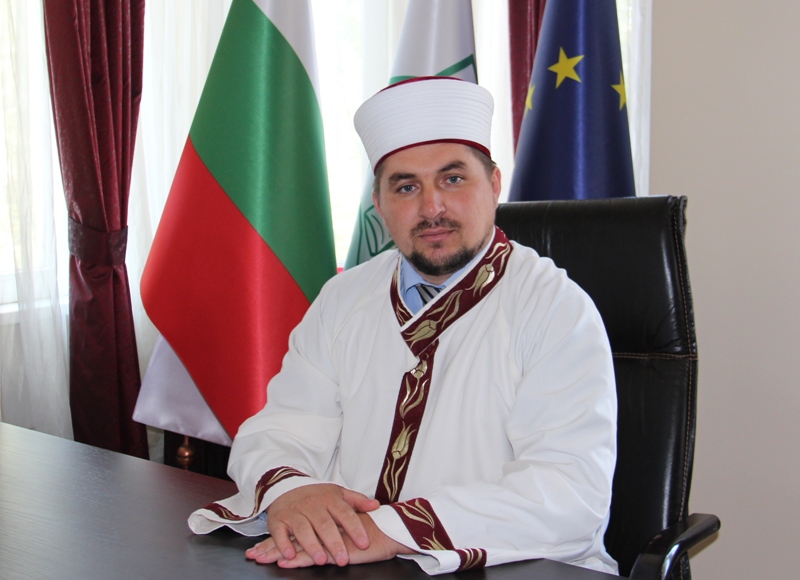 Ahmed Hasanov was born in 1977 in the town of Omurtag, Targovishte region. He completed his primary education in the village of Zelena Morava, after which he began studying and in 1996 graduated from the General Secondary Religious School “Nyuvvab” in Shumen. Then he attended the Higher Islamic Institute in Sofia and completed his education there in 2002.

In 2001 he took part in the traditional Competition in Artistic Reading of Qur’an – i Kerim in Iran. In the period 2002 – 2003 he works as an imam in “Fandak mosque” in the town of Omurtag.

He completed his Master’s Degree in the Department of Basic Islamic Studies of the Social Sciences Institute at the University of Ankara with defense of his thesis on “Life, creativity and the work of Yusuf Ziyaeddin Ezheri “History of the Qur’an”.

During 2010 – 2012 he was a teacher and a Director of the Training Center “Gül” in the city of Aalen of Baden-Württemberg state in Germany.

Currently he is a lecturer in Qur’an-i Kerim at the Higher Islamic Institute in Sofia where at the same time he prepares his doctoral thesis on ”Examples of positive human traits in the Qur’an”.

He is married and has one child.

In 2002 he completed his secondary education in the town of Bozyazı, Mersin province in the Republic of Turkey.

In 2006 he completed his higher education in the “Uludağ” University in the city of Bursa in Turkey.

He was elected as a Regional Mufti of Sofia in 2011.

He is married and has two children. 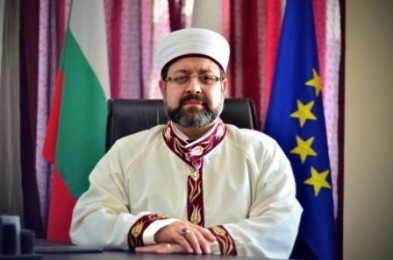 He was born on 24 October 1969 in the town of Slavyanovo, Pleven region.

He graduated from secondary school in his home town.

In 1990 he graduated from the Medical College – Varna with a specialty “Dental technology”.

In 2000 he completed his education in Jordan where he obtained Bachelor’s Degree in “Basic of religion”. The same year he began working as a preacher at Regional Mufti’s Office – Pleven. In 2001 he was elected as a Regional Mufti of Pleven. Years later, in 2008 he became a Deputy Grand Mufti of Bulgaria.

Meanwhile he obtained Master’s Degree in Psychology in 2008 in the University of Veliko Tarnovo “St. st. Kiril and Methodius”.

He is a painter. He has two solo exhibitions in Bulgaria and Jordan.

He is married and has two children.